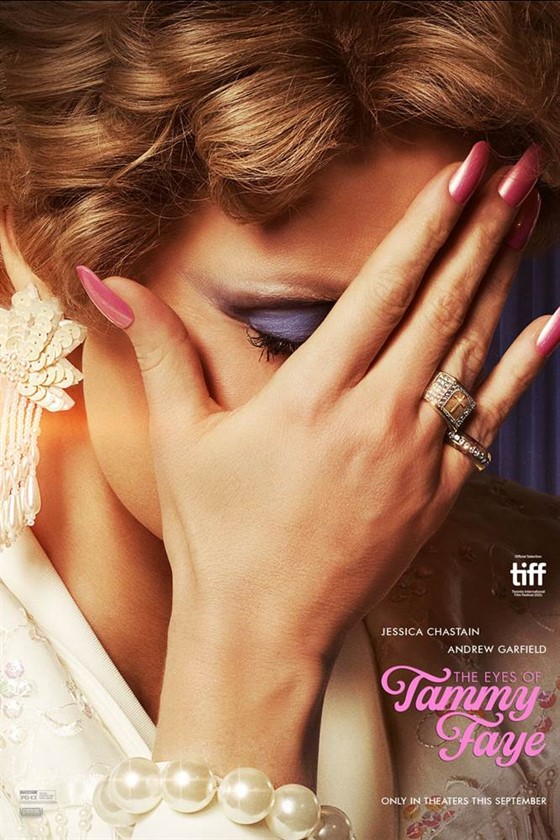 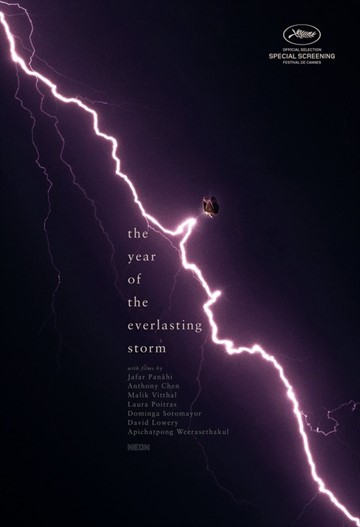 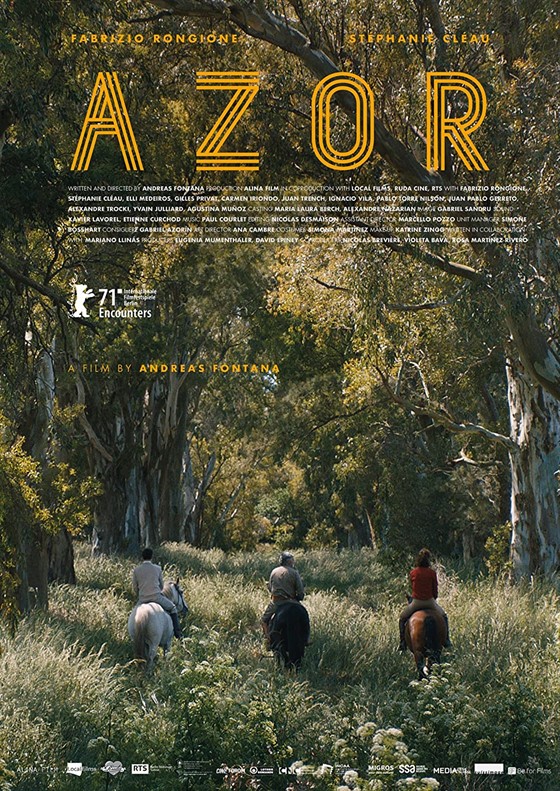 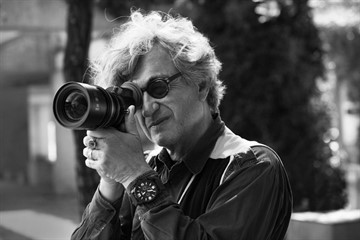 Take a slow, deep breath. In through the nose, out through the mouth. Even close your eyes while you do it. The rest of this post will be here waiting when you’re done.

Are you feeling more relaxed?

Sunday, August 15 is National Relaxation Day, and, even if it hasn’t been the summer some of us had hoped for, many of us are probably thinking of those final summertime escapes, real or imagined, before we head into fall. Maybe a beach vacation with soft sand, cushioned lounge chairs under huge umbrellas, and salty breezes coming off the water. Maybe you’re using your time to curl up with a good book, or, like so many people over the past year and a half, finding ways to experiment in the kitchen. We all have our favorite relaxing activities. At The Picture House, we think watching movies is a great way to escape without leaving the comfort of our couches.

Here are some recommended films to celebrate a day that celebrates kicking back and letting your worries go.

Cook up a storm with Babette’s Feast
Gene Siskel described Babette’s Feast as “a moving film about talents and passions used and not used.” Indeed, the film shows us that cooking can be used as a way to do more than relax; it is also an outlet for creative expression. This lovely, artful film is about a French housekeeper with a mysterious past who brings quiet revolution, in the form of one exquisite meal, to a circle of starkly pious villagers in nineteenth-century Denmark.

Hit the beach with Barb and Star Go to Vista Del Mar
Kristen Wiig and Annie Mumulo, who co-wrote the Bridesmaids screenplay, re-team for the hilariously bizarre Barb and Star Go To Vista Del Mar. The pair also star in the film as two best friends who leave their Midwestern town for the very first time and head to Florida for a fabulous beach vacation. The film fully leans into its silliness, showcasing the zany powers of Wiig and Mumulo, and also features a delightful (and musical) performance from 50 Shades of Grey’s Jamie Dornan.

Hang out with Dazed and Confused
No matter how long it’s been since high school, I think we all remember that glorious last day of school feeling. Dazed and Confused takes place on that final day and follows a wide cast of characters as they spend that first night of freedom looking for something to do. Director Richard Linklater is often thought of as a master of the “hangout film,” defined by the website Film School Rejects as having “a certain lightness of tone, and…a languid, almost meandering pace. The familiarity bred by the hangout film is that of the dorm room, the small high school class, or indeed the film crew; it arises not through action but through downtime, the spaces in between events.” Linklater’s Before Sunrise, about two young people who meet and fall in love over the course of a night spent walking around Vienna, and Everybody Wants Some (described by Linklater as a spiritual sequel to Dazed and Confused), which follows a college Freshman the weekend before classes begin, are two more hangout films that are also skillful portrayals of relaxation.

Sail the Greek isles with Mamma Mia: Here We Go Again
Why mention only Mamma Mia: Here We Go Again and not the original film? The original film centers around a wedding, and planning and hosting a wedding are not relaxing! In contrast, Here We Go Again is about taking off to see the world after graduating college, having fun, and falling in love, not just with a person, but with a place, too. And, in the film’s most famous scene, it’s about relaxing on a boat on the Aegean Sea while singing “Dancing Queen.”

Dive into a good book with The Princess Bride
You probably don’t need to be told how magical The Princess Bride is. This now-classic is something of a Swiss Army knife movie: comedy, romance, action, adventure — whatever you’re looking for, it has. It’s also a movie about reading, and, more specifically, the joy of sharing a favorite book with a beloved family member. Beyond that, it is a beautiful portrayal of how a great book can turn into an immersive experience, something that will ring true for any readers who love to get lost in a book.

Explore the Eternal City with Roman Holiday
Who wouldn’t want to be in Rome riding a vespa and eating gelato? Not only does Roman Holiday feature one of the most appealing European vacations ever put on screen, the film is about Audrey Hepburn’s Princess Anne taking a desperately needed break, not just from her royal duties but from herself. It’s impossible not to bask in the freedom she feels as she gets to spend a day — perhaps the only one she’s ever had — unencumbered by expectation and responsibility.

Hit a hole in one with Tin Cup
Golf great Ben Hogan said “the most important shot in golf is the next one.” There is something meditative about letting the past go, and perhaps that’s why so many people find golf to be such a relaxing sport. Walking on the lush green courses probably helps too. In Tin Cup, Kevin Costner plays a former golf pro turned instructor who falls for his rival’s girlfriend in this charming sports film/romance hybrid.

Meditate with Walk With Me
It’s hard to imagine anything more calming than spending time with a Buddhist master and meditation teacher. Walk With Me is an exceptional fly-on-the-wall documentary about the monastic community that practices with Zen Buddhist Tich Naht Hanh, one of the most important practitioners of mindfulness. The film’s pacing is itself meditative, putting you into the zen zone along with the monks and visitors the documentary follows.

We’d love to hear from you — what movies will you be watching to relax over the last few weeks of summer? Email us at info@thepicturehouse.org or comment on social.