For over a century, our theatre has offered a unique gathering place dedicated to entertaining, enriching, and inspiring a sense of wonder for all ages. Here are  some highlights from our rich past.

On "September 10, 1921. The Picture House – billed as “Pelham's Newest Place of Amusement, Up to Date, Airy and Comfortable” held its grand opening featuring the silent film Passing Thru, a comedy-drama starring Douglas MacLean and Madge Bellamy. At the opening, there were 445 seats in what we now know as the “Main Hall.” 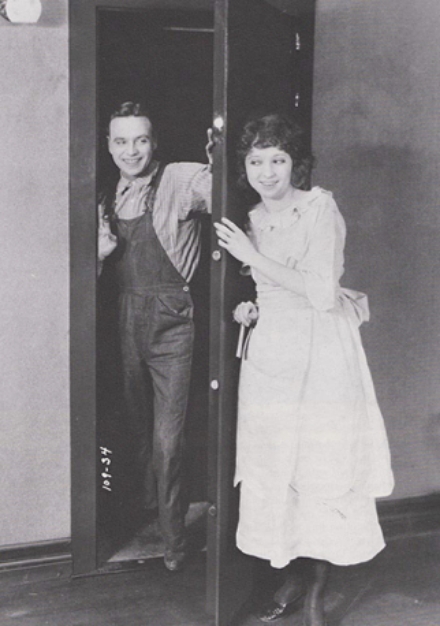 In 1927, the theater closed down for 11 months in due to competition from “larger theatres in neighboring communities.” In 1928, a real estate firm petitioned the Village of Pelham for permission to reopen the theater. Permission was granted. One Village trustee said ‘I used to enjoy sitting in those comfortable box seats and going to sleep during the picture.” Presumably others missed it for more than naps…and the theater reopened on August 18th, 1928 with a screening of King Vidor’s The Crowd.

In August, 1929 the Talkies came to The Picture House with a showing of Nothing But the Truth with Richard Dix and Helen Kane. 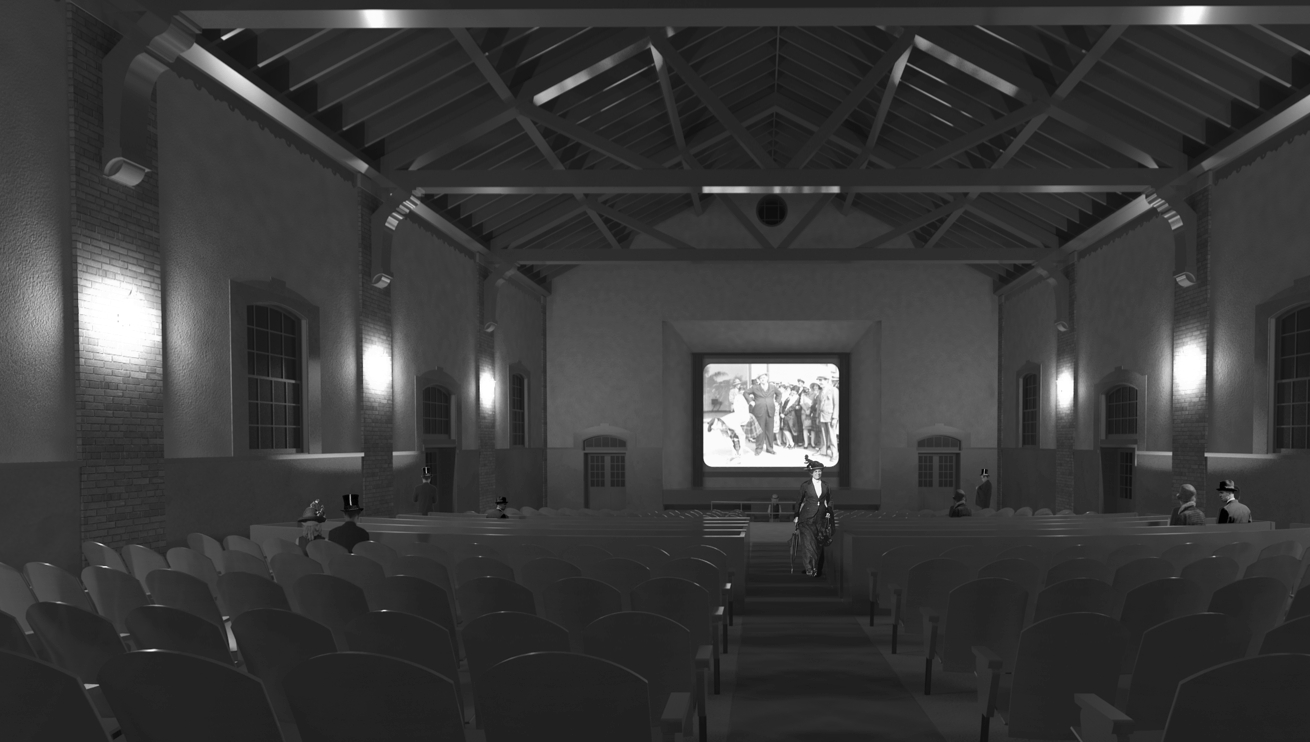 The Rogowsky Family purchased and refurbished the theater.

During WWII, in the 1940s before television, children flocked to the theater to watch cartoons on Saturday morning.  This was part of a regional effort to entertain children while fathers were away at war and their mothers were folding parachutes, making bandages, and helping with the war effort here at home. 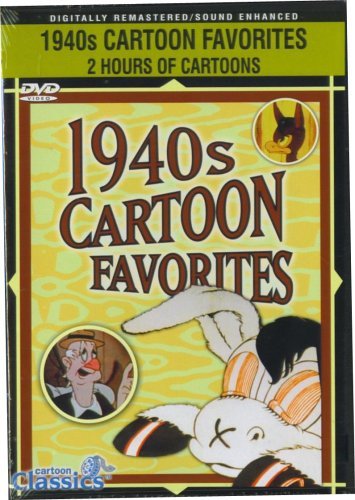 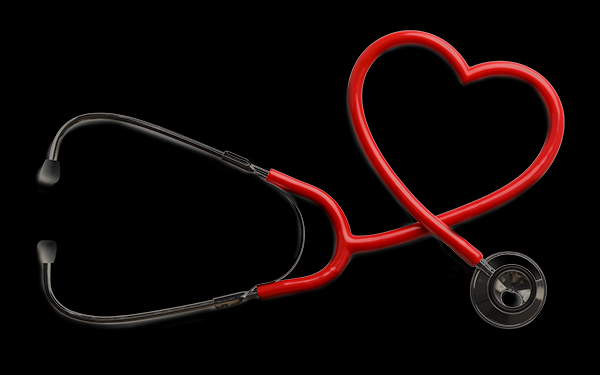 On October 22, 1970, Happy Birthday was on the marquee for the first time in honor of Dr. Kenneth ‘Doc’ Hancher to mark his 50 years of medical practice in Pelham.  He had assisted in the birth of two generations of residents who turned out to thank him on this anniversary. 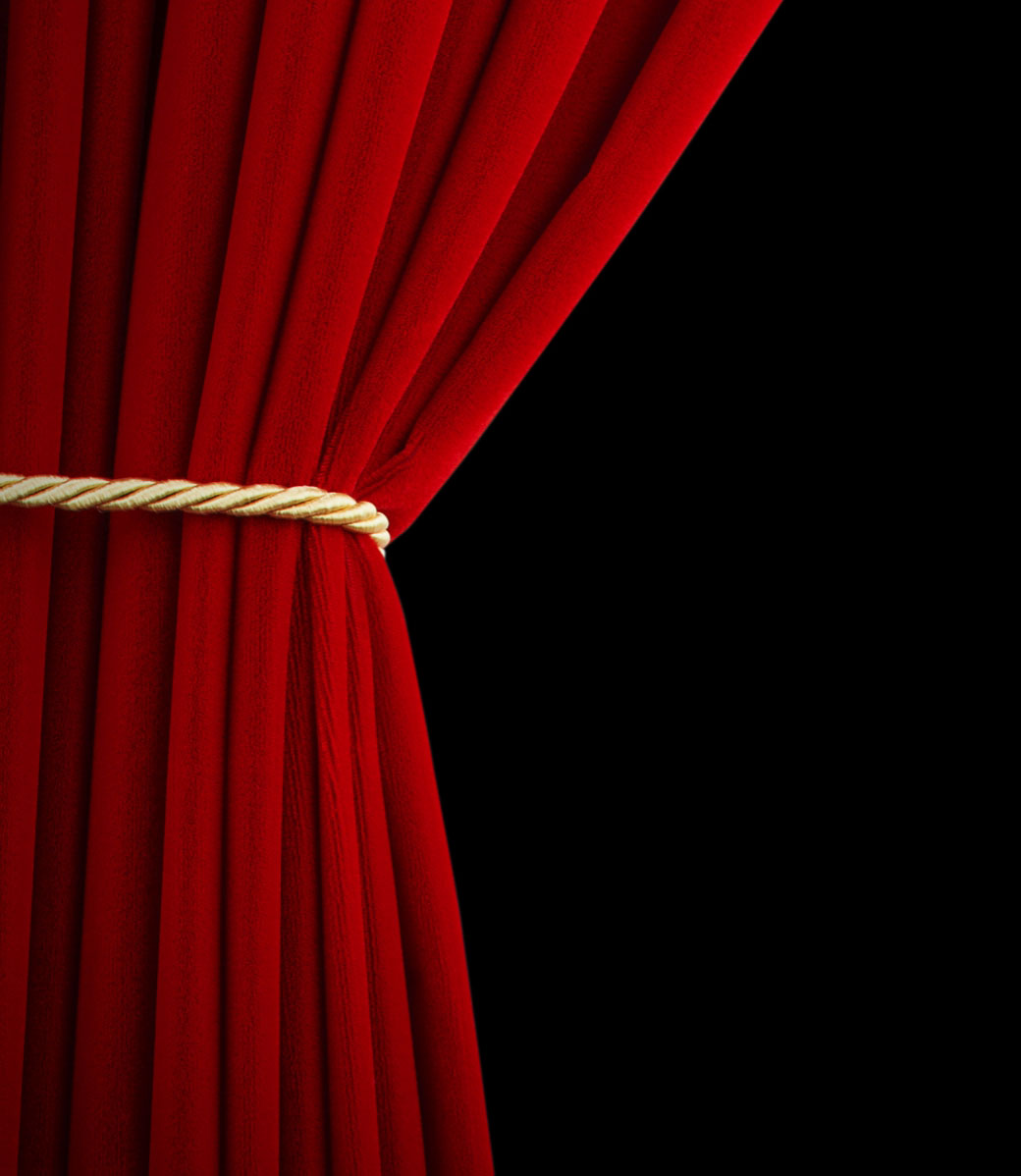 In 2001, the theater was up for sale; plans were made to erect a retail bank branch on the site. A group of concerned citizens sprang into action to save the Pelham Picture House. 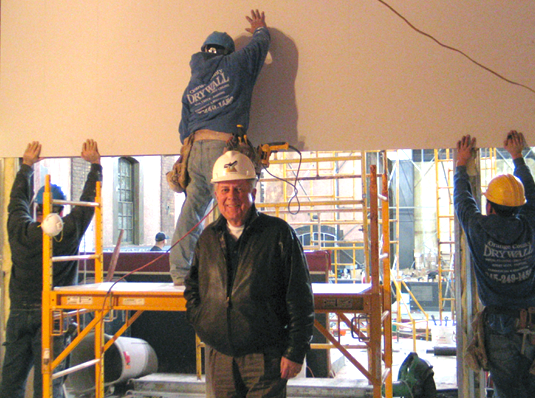 2003
Momentum building, the citizens group working to save the theater applied for and received nonprofit status as Pelham Picture House Preservation. 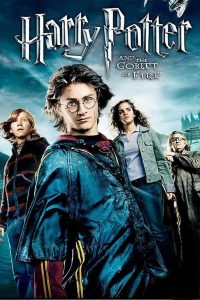 Theater reopened 11/18 with Harry Potter and the Goblet of Fire”. 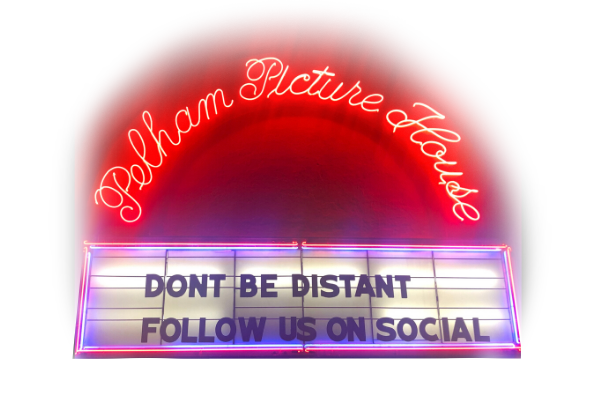 In early March of 2020, The Picture House was operating successfully in its three core mission areas: film, education, and community. Winter Film Club was sold out, Marquee Night, the TPH fundraiser on 2/28 had been a terrific success, and the Challenging Hate event, hosted in conjunction with the Pelham Jewish Center was impactful – spurring meaningful and important dialogue. New education programs were growing in Yonkers and Port Chester; programs in Mount Vernon and New Rochelle projects were nearing completion.

But on March 13th, as the coronavirus pandemic reached the Westchester community, TPH suspended all in-person film and education programs. Ten days later, TPH at Home was launched. 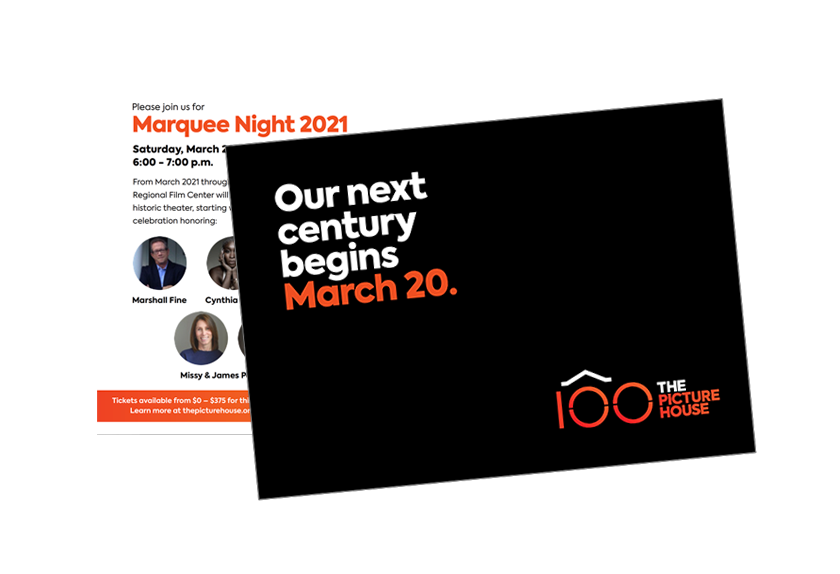