Here is our second Holiday Arts Break, inspired by the New York International Children’s Film Festival’s Kid Flicks programs. (You can view these fantastic short films from around the world in our virtual screening room.) Our Arts Breaks are meant to spark meaningful family discussions and to encourage kids of all ages to stay creative [...]

Our Holiday Arts Break Activities are inspired by the New York International Children’s Film Festival’s Kid Flicks programs. (You can view these fantastic short films from around the world in our virtual screening room.) Our Arts Breaks are meant to spark meaningful family discussions and to encourage kids of all ages to stay creative and [...] 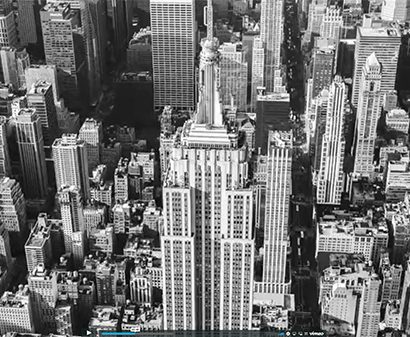 For this final week of TPH at Home, we wanted to share a visually stunning reminder of where we’ve been as a New York community over the last few months. Some of you may have seen this video before, but it’s worth another look, especially from a filmmaking perspective. [...] 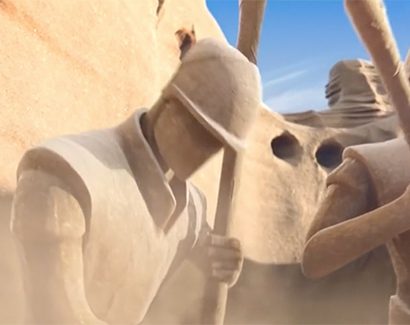 While we all celebrate our graduates and begin to think about spending more time outdoors in our parks and at our beaches, we thought we would share with you a recommendation from one of our favorite 5th grade graduates, Picture House Director of Education's son, Finn. [...] 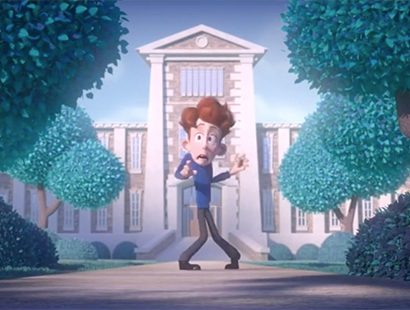 This animated short film for all ages is about a boy's heart that puts him at risk for revealing his secret crush. This film is about love and trust and fear and courage - universal themes all beautifully captured in just four minutes. [...]

On Monday, we shared a film recommendation by one of our high school students, who had a desire to share inspirational stories. Student voices are important to us, so today, I'm sharing a video that was made by our students from the New Rochelle Boys and Girls Club in 2017. [...]

Produced by Karen Toliver and directed by NFL wide-receiver Matthew Cherry, this week's animated short film was funded through Kickstarter, debuted on YouTube, made its theatrical debut in front of Angry Birds 2 in 2019, and won an Oscar for best animated short film in 2020. Not your typical trajectory for an Oscar-winner. A short film for all ages, the story of the making of the film is as inspiring as the film itself. Check out our suggested activities for more information about how this film came to be. [...]

On Monday we shared tips for conducting a successful documentary interview. Today we have a great example for you -- this documentary profile video won an NY Emmy Award for Best Arts Segment. As a digital media piece created for the web, close-up images were used for their ease of visibility on a smartphone’s smaller screen. [...]

SUPERMAN WITH A GO PRO

Superman with a GoPro, is a fun short film for anyone of any age, especially for special effects fans. If you’ve recently invested in a drone camera or a GoPro, you’ll appreciate the creative use of both. There are lots of special effects to identify for younger students, which helps them practice sorting fact from fiction. And while the main focus is on the fun effects, the filmmakers didn’t forget to write in a motivation for the character and give enough story details for a satisfying ending. [...]

Alive in Joburg, is appropriate for students in high school or above. This is the short film that launched Neill Blomkamp’s directing career, and was the inspiration for the critically acclaimed feature film District 9. This is a gritty take on what an alien landing might have looked like in 1990. Set in an imaginary South Africa where aliens have landed and taken up residence, Alive in Joburg poses as a documentary intent on examining how life has changed for residents there, interchanging interviews with realistic special effects. [...]