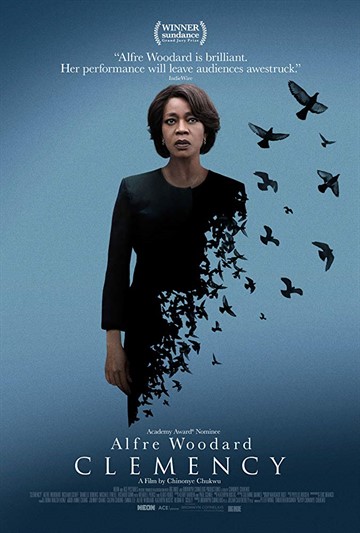 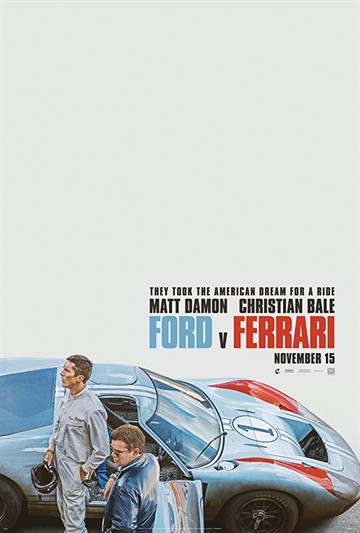 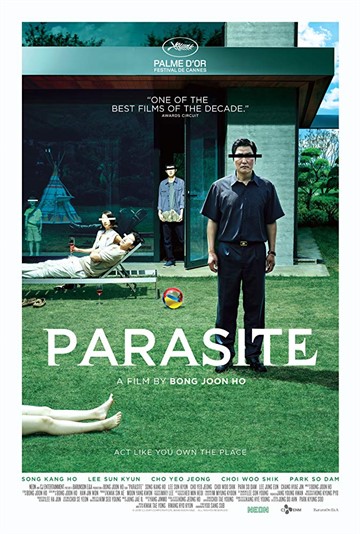 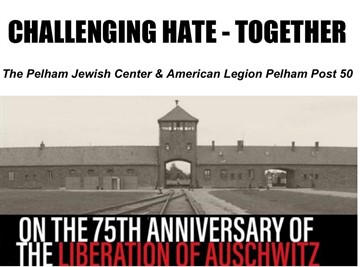 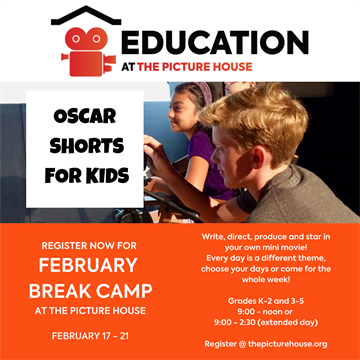 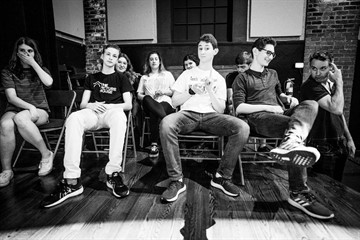 Instructors at The Picture House are professional filmmakers, actors, screenwriters, and documentarians from Westchester and New York City. They are experienced classroom teachers, registered with the New York State Department of Education, who bring their professional knowledge and creativity to meet students wherever they’re at in their exploration of film and media.

KEVIN MAHER  is an Emmy-nominated writer and award-winning filmmaker, who has taught at the School of Visual Arts, ReelWorks Brooklyn and the New Jersey Institute of Technology. Kevin is a graduate of the Vassar College American Culture program and he’s worked as a masked wrestler on TV. You can see samples of his short films, web-series and video essays at www.LoveKevin.com

“You think grown-ups have it all figured out? That’s just a hustle, kid. Grown-ups are making it up as they go along, just like you. You remember that, and you’ll do fine.”
– Lawrence Woolsey (played by John Goodman) in MATINEE

FRANK FANELLI JR.is a graduate of The Fashion Institute of Technology with an AAS in Communication Design and a BFA in Computer Animation & Interactive Media. He has been working as a graphic designer and animator for over 6 years. Frank has been running various animation workshops for students in Pelham for over 4 years. He enjoys film, cartoons, voice acting, movie making, writing, music and of course teaching.

KARI MORRIS is an award-winning filmmaker, writer, actor, and puppeteer based in New York City. As an educator, Kari has mentored and/or directed over forty plus original short plays / films with K-5 students and also worked extensively with ELL students using puppetry. She’s served as education staff with The Picture House since 2013, specializing in acting, screenwriting, short moviemaking, and puppetry on film. kari-morris.com

JANA SMITH is a Gary, Indiana-bred screenwriter, documentarian and academic/cultural development freelancer. Ms. Smith currently attends Sarah Lawrence College in Bronxville, New York where she studies filmmaking and African American studies. Throughout the course of her education, Ms. Smith has built a strong academic and creative foundation in-order to create progressive, intersectional, women of color driven content. As a student, Ms. Smith also became quite the intern extraordinaire; with each experience positioning her closer to success. She has since been nominated for several screenwriting competitions including, ChicagoShort100 and the SLCReelies. Ms. Smith recently worked on HBO’s new show Random Acts of Flyness. She has also directed numerous independent documentary projects. Some of her most recent work with non-profit organizations, as well as other clientele have taken her to places such as Dubai. Ms. Smith currently works as a Teaching Artist for the Pelham Picture House, where she teaches documentary and narrative filmmaking to school children. Ms. Smith’s passion for storytelling is not something she takes lightly. With every project, she aims to revolutionize the way stories are told. wendyhilliard.org/shortfilm/

“When you learn, teach, when you get, give.” – Maya Angelou

JOSH WALLACH has been performing in improv groups and theater since college.  He has also taught middle school. Put that together and you have someone molded into the finest improv teacher of high school kids this side of the Hudson.  He has performed all over NYC including the Upright Citizens Brigade, The PIT, and various very off Broadway venues.

“Step into the light, Carol Anne”.

BETTY MARISOL GARCIA is a creative producer and director with many years of experience in the TV and film industry. Recently working as a freelance producer at various international production companies and advertising agencies, Betty has worked in independent films and has produced short and long format video content, film and animation for clients including Nickelodeon, The Ford Foundation and Duracell Powermat.

At the same time, Betty has continually followed her passion for writing and directing. Her short film Firecracker, aired on the cable network SiTV for its “Not So Foreign Filmmakers Showcase” series. Her latest film Lola, received a cinematography award from the International Cinematographers Guild, was selected to screen at the New Latin Cinema International Film Festival in Havana and other film festivals, generating considerable interest and acclaim.

Ms. García is a past honoree of IFP’s Project Involve, a fellowship awarded to filmmakers of color, and served as the diversity chair for the New York Chapter of NALIP (National Association of Latino Independent Producers) in 2008 and 2009. Betty received a Masters in Film and Media Studies from the New School University in 2010.

Betty is the new teaching artist for the Evening Film Club and has taught other high school students through a Bravo/NBC program, Bravo on the Set. As a filmmaker and educator, she is committed to making a difference through film education, sharing her passion for film as an art form and as powerful medium to tell stories.