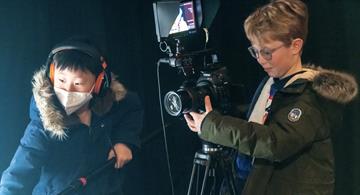 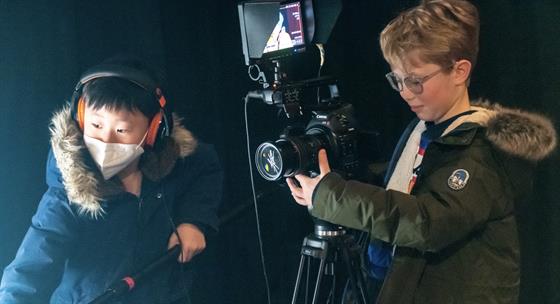 Get behind the camera to create the trailer for a feature film in this 4-day camp! Working both as a whole class and in small groups, campers will come up with the idea for a new feature film — and then make a movie trailer for that film! Camp is a fun and collaborative environment where students learn about genre, character development, camera work, acting, and directing. The finished trailers will be featured on the big screen in the annual Picture House Student Film Showcase! 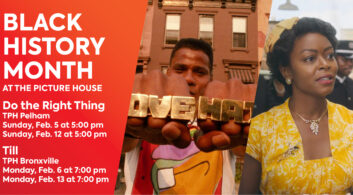 “I think Black people have to be in control of their own image because film is a powerful medium. We can’t just sit back and let other people define our existence.” — Spike Lee In February, The Picture House joins the country in celebrating Black History Month the best way we know how, by showcasing [...] 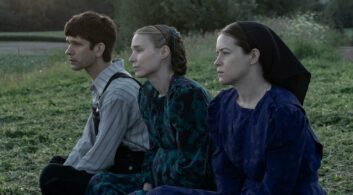 Oscar nominations are out! It’s always gratifying when so many films that played at The Picture House get honored by the Academy, and this year’s exciting, eclectic line-up of ten Best Picture nominees have all screened at TPH — two of them, Women Talking and The Fabelmans, are playing at TPH Bronxville right now, while [...] 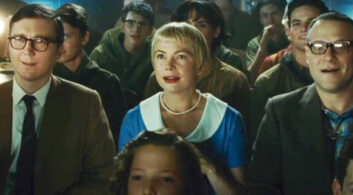 With The Fabelmans, the newest film from iconic director Steven Spielberg, now screening at our Bronxville theater, it’s a great time to look back on the filmmaker’s work. World of Reel recently put out a critics poll of the best Spielberg films, and asked friend of The Picture House Marshall Fine to participate. Poll: Over [...] 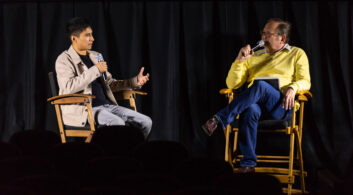 A Winter of Wonderful Films at TPH Film Club

We are just a little over a week away from Winter Film Club and finalizing our movie selections and guests. As you may know, we added an additional version of our much loved Film Club to our new location in Bronxville on Tuesday nights. Between the two film clubs this past fall, we had great movies — like [...]

The Movies. And More!

At The Picture House, our mission guides our decisions, and that mission focuses on three areas: Film, Education, and Community. It’s not just the movies (just look at the back of our staff t-shirts)! It’s The Movies. And More. The 2022 holiday season was a clear example of this, from an interactive, book-based event with [...] 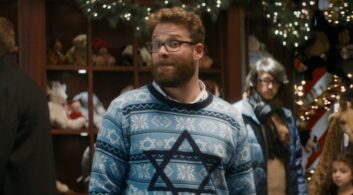 When it comes to holiday movies, Hanukkah doesn’t fare quite so well as Christmas. There are a handful of Hanukkah movies: Eight Crazy Nights, an animated comedy starring Adam Sandler (the title was taken from Sandler’s “The Chanukah Song”), and The Hebrew Hammer, a blaxploitation-style film in which a Jewish crime fighter must stop an [...] 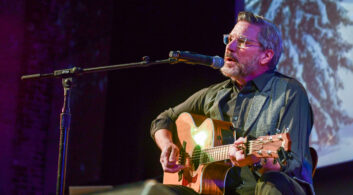 By Warren Banholzer Not So Silent Night is back on the stage at The Picture House Pelham on December 17! This one-night-only special event is a holiday benefit concert featuring local talent sharing winter and holiday-themed music and song.  I’m so proud to be working with The Picture House to create what has become an annual holiday [...] 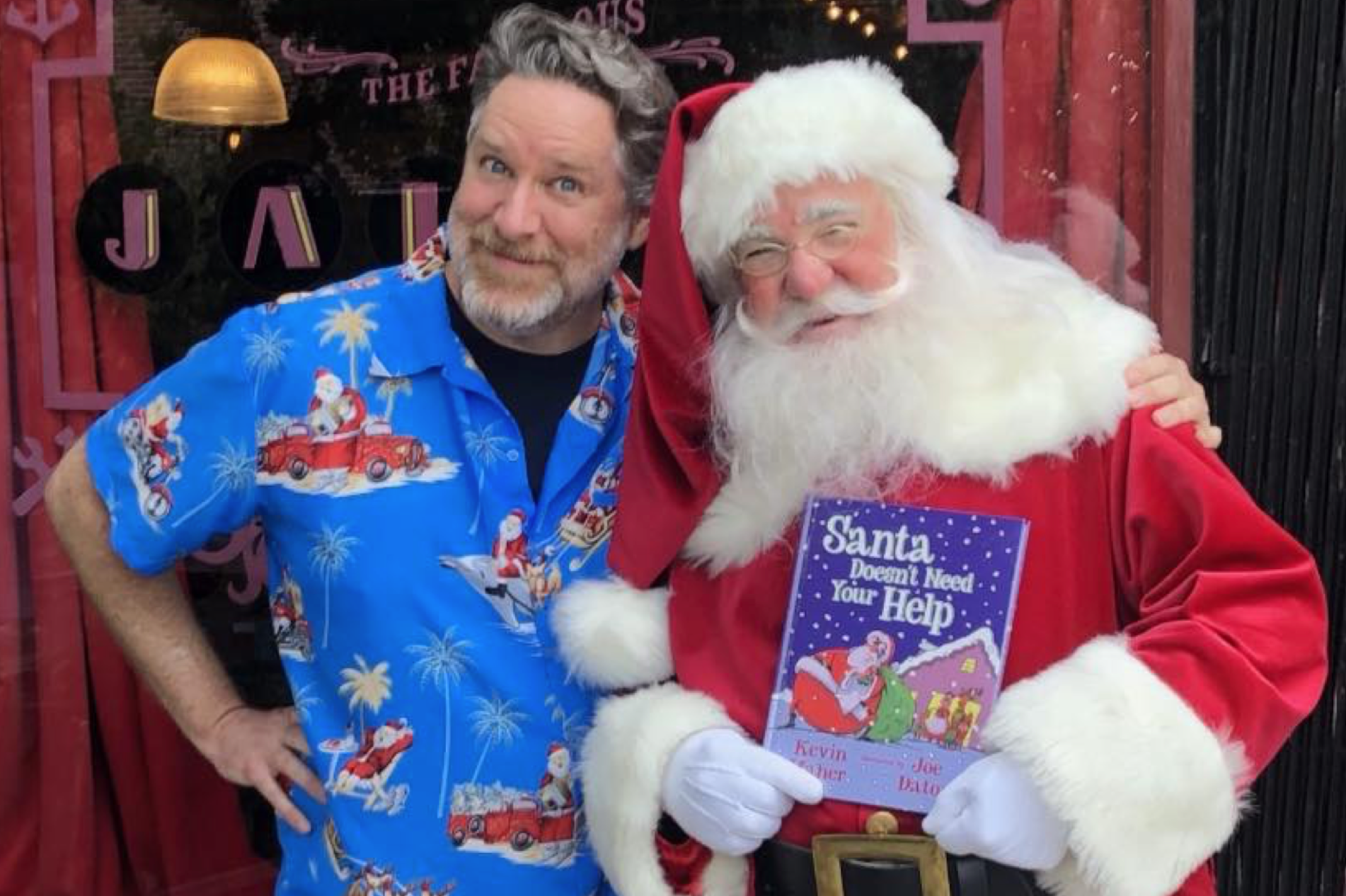 Me and My Santa by Kevin Maher

“I hear you’ve got a Santa?” That’s what a co-worker once asked. Yes, it’s true. I’m friends with Santa Claus. For a long time, I’ve known a guy who’s been playing Santa professionally. He’s been doing it for 40 years now. Of course, that’s not all he does. He also performs as an Elton John. [...] 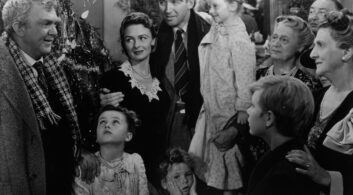 Make The Picture House Your Home This Holiday Season

The holidays are upon us and after being apart from friends and family, many of us will reunite with loved ones, revisiting beloved traditions while making new memories. At The Picture House, we’ll be getting into the festive spirit with the reprise of some of our favorite annual traditions and the addition of a new [...]

How You Can Help The Picture House Community This Holiday Season

The economics of all nonprofits are different, and the economics of a nonprofit movie theater is a world unto itself. Few people understand that when they pay $10 for a movie ticket we have to send as much as $6.50 back to the movie distributor, leaving us with precious little for general operations, much less [...]