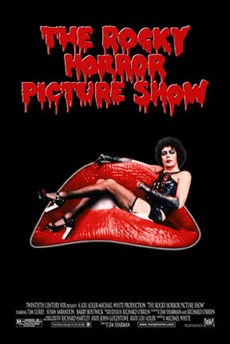 November is National Native American Heritage Month, and TPH's film studies classes for adults will be celebrating the cinema of Native filmmakers. Images of Native Americans have been prevalent in American cinema since the late 1800s, but more often than not, these images were produced without consultation or guidance from Native people. Distinct cultures of different tribes have been flattened into stereotypes, and non-Native actors have often been cast in roles as American Indians. First Nations activism starting in the 1970s has helped push forward dialogue about Native communities, and filmmakers from those communities have worked to take control over their media images. Contemporary First Nations filmmakers are working to redefine indigenous identities on screen, capturing the complexities of their experiences and presenting new ways of telling their own stories. TPH’s Native American Cinema course will explore the rich and resonant films being made indigenous filmmakers.