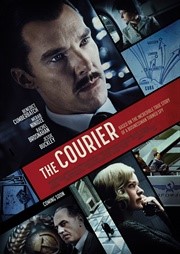 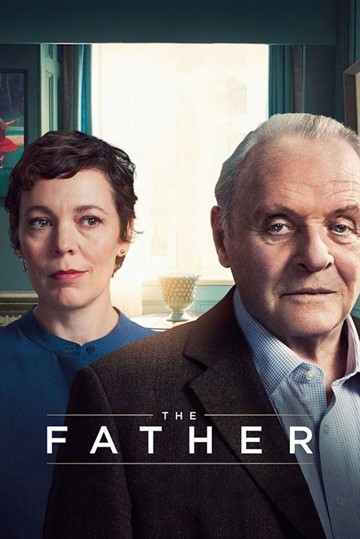 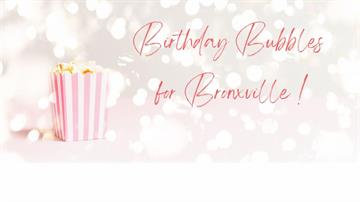 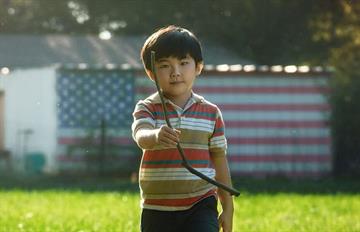 A Glitch in the Matrix

What if we are living in a simulation, and the world as we know it is not real? To tackle this mind-bending idea, acclaimed filmmaker Rodney Ascher (Room 237, The Nightmare) uses a noted speech from Philip K. Dick to dive down the rabbit hole of science, philosophy, and conspiracy theory. Leaving no stone unturned in exploring the unprovable, the film uses contemporary cultural touchstones like The Matrix, interviews with real people shrouded in digital avatars, and a wide array of voices, expert and amateur alike. If simulation theory is not science fiction but fact, and life is a video game being played by some unknowable entity, then who are we, really? A Glitch in the Matrix attempts to find out. (Rated NR, 108 minutes.)

When you purchase through TPH at Home, you’ll receive access to an exclusive post-film discussion between director Rodney Ascher and critic Joshua Rothkopf, digging deep into simulation theory, filmmaking, and everything in between.