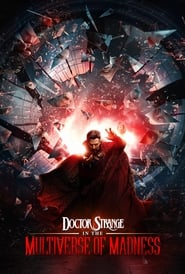 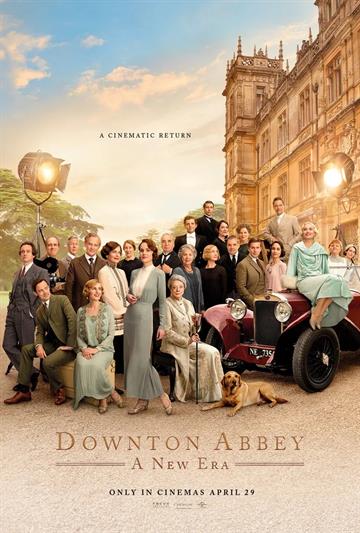 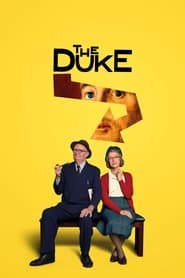 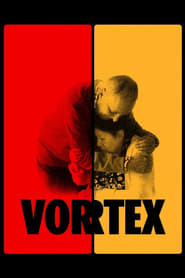 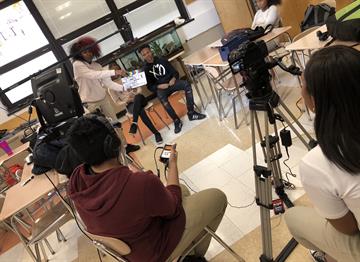 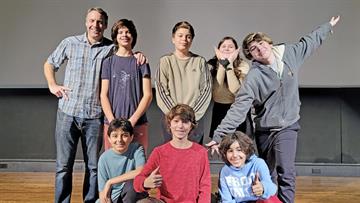 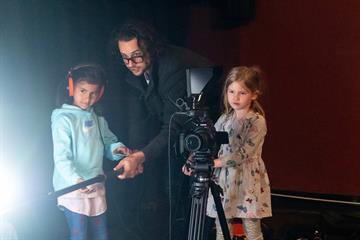 Women Behind the Camera: International Cinema

It’s Women’s History Month, and here on The Marquee, we’re spending the month focusing on women filmmakers. We love the big names: Sofia Coppola, Jane Campion, Agnès Varda, Ava DuVernay, Kathryn Bigelow, Mira Nair, Nancy Meyers, whose films run the gamut from documentary to art house to popular rom-coms, but this series of blog posts will go beyond the well-known, to look at how many talented women are making incredible work from behind the camera.

Last week’s post looked at three filmmakers working in the late 1800s and early 1900s, two of whom — Lois Weber and Dorothy Arzner — were American. This week we’re widening our focus and going on a world tour! Let’s talk about international cinema! You’ll find a list of the filmmakers mentioned in the post (and then some) at the end.

First stop: Dakar, Senegal. Filmmaker and actress Mati Diop grew up in both France and Senegal, and her feature directorial debut, Atlantics, is set in Dakar. Atlantics screened in competition at the Cannes Film Festival in 2019, making Diop the first Black woman to have her film premiere in competition at Cannes. The film is a haunting, hypnotic supernatural drama grounded in very real-world circumstances. Additionally, Atlantics has women in other prominent roles behind the camera. Claire Mathon was the film’s cinematographer, and the score was composed by Fatima Al Quadiri (gender parity in film scoring is in an especially dire state, so film scores composed by women are especially worth highlighting.)

And, two fun facts: Diop’s uncle, Djibril Diop Mambéty, was a prominent filmmaker — his film Touki Bouki is widely considered one of the most important films in world cinema. And as an actress, Diop is best known for starring in 35 Shots of Rum, directed by Claire Denis, another must-know woman, making must-see films. You can watch an interview with Diop from the New York Film Festival on YouTube.

We then head from West Africa over to East Africa. Kenyan filmmaker Wanuri Kahiu’s work has won the Best Director and Best Picture prizes and the Africa Movie Academy Awards. Her best-known film, Rafiki, was the first Kenyan film to ever screen at Cannes. Kahiu’s wrapped her next feature, Plus/Minus, and is attached to direct an adaptation of the YA novel The Thing About Jellyfish, starring Stranger Things’ Millie Bobbie Brown. Kahiu talks about Rafiki in this video interview with BUILD.

Haifaa Al-Mansour is the first Saudi woman to become a feature-length filmmaker. The film that put her on the map, Wadjda, addresses the restrictions girls in Saudi Arabia face. A film about a girl and the bicycle she longs to own, the New York Times called it “sweetly subversive.” For more on Haifaa Al-Mansour, this 2021 interview with the Times talks to her about her career, and what she herself likes to watch.

One of the greatest art house filmmakers currently working is Argentine director Lucrecia Martel. To date, Martel has made four feature films La Ciénaga, The Holy Girl, The Headless Woman, and Zama. Each has achieved critical acclaim and found success on the film festival circuit. Film at Lincoln Center called her “one of cinema’s truly brilliant minds,” and said of her work “A singular artist, Martel combines a formal mastery—particularly through her attention to sound design—with a sensibility entirely her own, defined by atmosphere, mystery, and caustic humor alongside provocative critiques of class and patriarchy in Argentine society.” You can learn more about Martel and her work on Criterion.

Cuban filmmaker Sara Gómez was the first woman (and in her lifetime the only woman) supported by the Cuban Institute of Cinematographic Art & Industry. She was critical of the country’s treatment of Afro-Cubans, and specifically Black women, which resulted in her work being banned until decades after her death. Her first and only feature film, De cierta manera (One Way or Another), has screened in recent years at Film at Lincoln Center, the Museum of Modern Art, and the Brooklyn Academy of Music.

If we go Down Under, there’s Gillian Armstrong, who became an important figure in Australian New Wave Cinema with films like My Brilliant Career and Starstruck. She would later go on to direct the 1994 Little Women starring Winona Ryder. In recent years, filmmaker Jennifer Kent has found success in the horror genre with The Babadook and The Nightingale. Aboriginal filmmaker Catriona McKenzie’s Satellite Boy won a Special Mention at the Berlin International Film Festival in 2012, and McKenzie has gone on to start her own production company, Dark Horse.

This is, of course, only a minuscule sampling of the many women filmmakers from around the world whose work you might want to seek out. For documentary fans, there’s Syrian activist Waad Al-Kateab, whose For Sama, was nominated at the Academy Awards in 2019, alongside fellow documenterians Petra Costa from Brazil, and Macedonian filmmaker Tamara Kotevska. Chinese documentarian Nanfu Wang examines Chinese society and the government in her work.

The Criterion Channel recently put up a series on the films of Filipina director Isabel Sandoval. This month, the Academy Museum is doing a retrospective on the works of Cecilia Mangini, the first woman making post-war documentaries in Italy. Two of this year’s most talked about art house films were Bergman Island, from French director Mia Hansen-Løve, and The Souvenir: Part II, from English director Joanna Hogg.

It’s a big world, with a plethora of films and filmmakers to dig into. Happy watching!

Waad Al-Kateab (Syria), For Sama is available to rent.

Gillian Armstrong (Australia), My Brilliant Career is on HBO Max.

Jane Campion (New Zealand), The Power of the Dog is on Netflix.

Věra Chytilová (Czech), Daisies is on the Criterion Channel.

Petra Costa (Brazil), The Edge of Democracy is on Netflix.

Claire Denis (France), 35 Shots of Rum is on Kanopy.

Forough Farrokhzad (Iran), The House is Black is on the Criterion Channel.

Joanna Hogg (England), The Souvenir is on Showtime.

Jennifer Kent (Australia), The Babadook is available to rent.

Samira Makhmalbaf (Iran), At Five in the Afternoon is on YouTube.

Lucretia Martel, La Ciénaga is on HBO Max and the Criterion Channel.

Catriona McKenzie (Australia), Satellite Boy is not currently streaming in the United States, but check your local library for DVD or blu-ray copies!

Lynne Ramsay (Scotland), Ratcatcher is on the Criterion Channel.

Alice Rohrwacher (Italy), Happy as Lazzaro is on Netflix.

Céline Sciamma (France), Portrait of a Lady on Fire is available to rent.

Agnès Varda (France), Much of Varda’s filmography is available on the Criterion Channel.

Nanfu Wang (China), One Child Nation is on Amazon Prime.